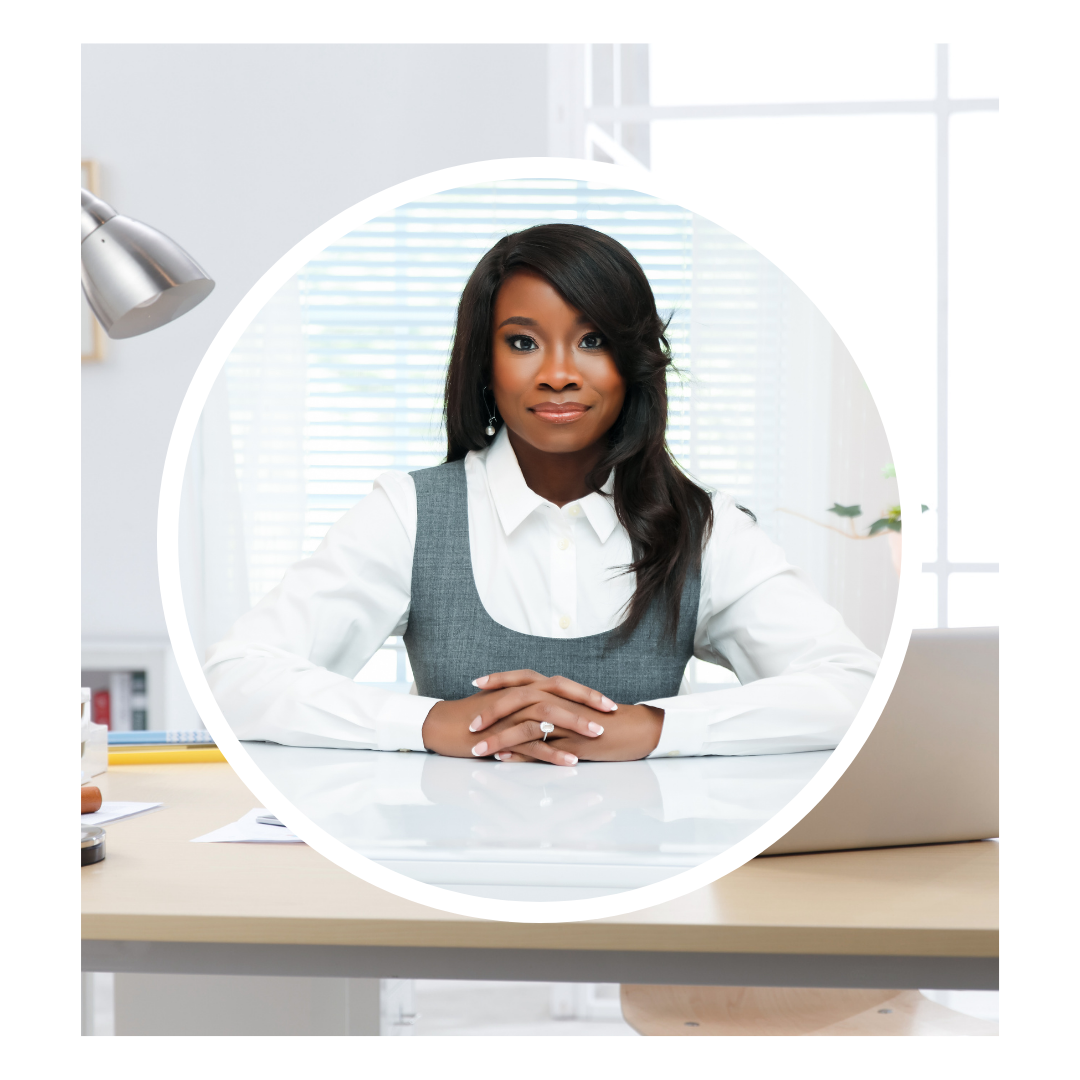 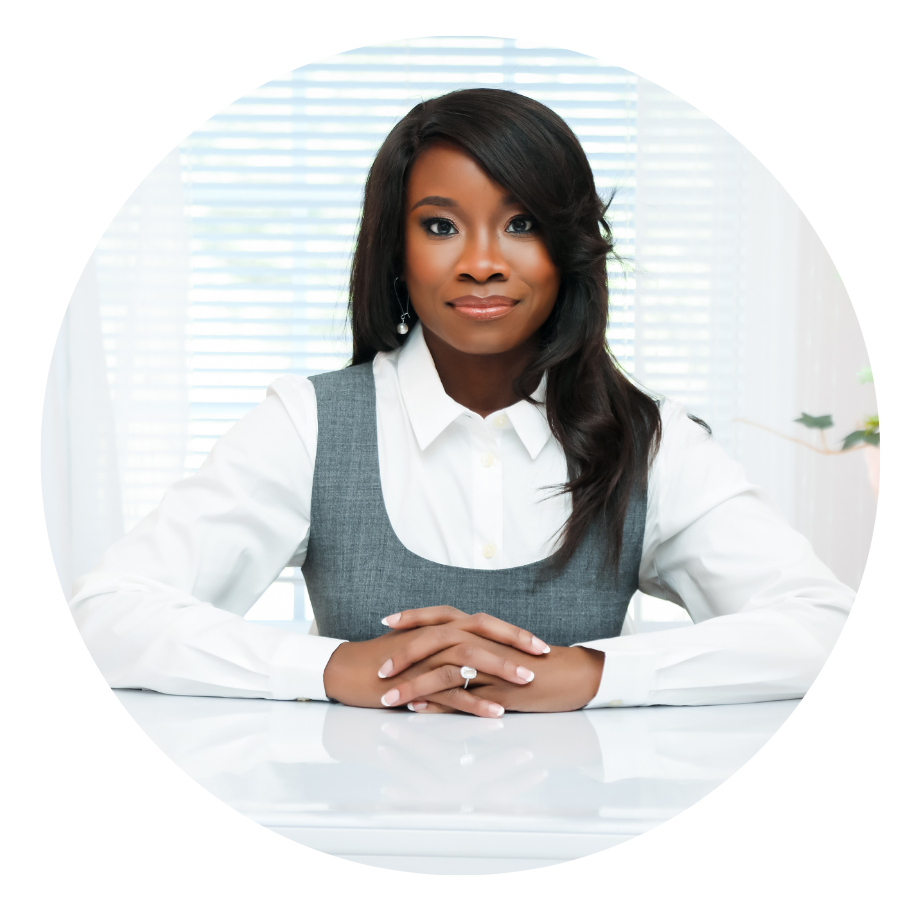 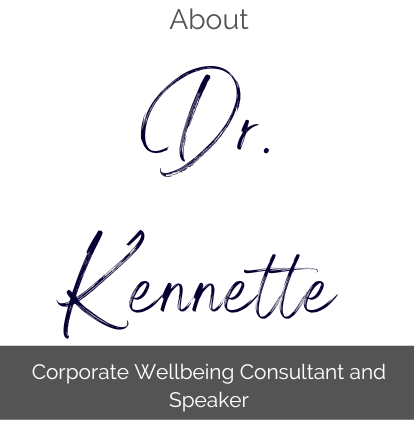 The woman behind the affectionate nickname of Dr. K is a force to be reckoned with. In the corporate world, she is a well-known and highly respected woman of stature. In the speaking business, she is one who empowers and brings undeniable engagement. As a person, she is resilient with a story that encompasses the skills and the heart that it takes to simply be who she is called to be. She is Dr. Kennette Thigpen Harris.

Born in Fayetteville, NC as a military kid, Dr. K learned early on how to adapt to change. She learned to grow wherever she was planted and valued quality time with family. Naturally, having a father in the military, this opened her tastebuds to travel and became one of her most favorite hobbies. Being introduced to various cultures, she grew to love a variety of music and good food. In essence, this enabled her to build relationships with people from around the globe. And with each connection, she learned more about herself and grew more as a person. 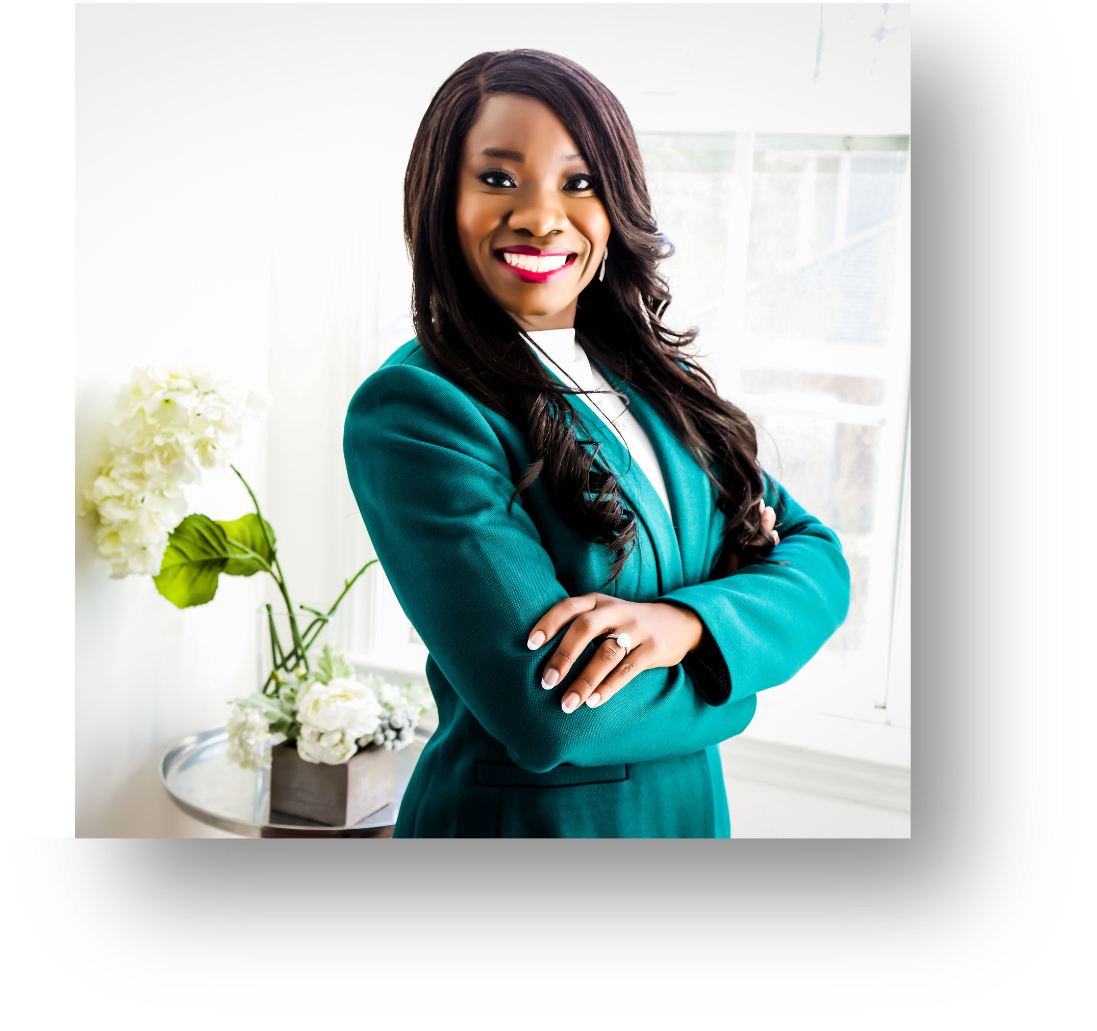 This was pivotal, as she graduated high school and attended East Carolina University. There, she earned her Bachelor of Social Work degree. Dr. K went on to also complete her Master of Social Work and became a Licensed Clinical Social Worker. She then went on to earn her PhD in International Psychology from The Chicago School of Professional Psychology. Her educational background along with her experience has afforded her the opportunity to serve an array of people and organizations.

Today, with over 15 years of experience, Dr. K is a trusted and sought-after professional who utilizes her skills and background to help multi-million-dollar companies create atmospheres that promote mental well-being. She has learned that there is no “cookie cutter” approach, but there are failproof solutions that can build morale, stability, and safety for all. Dr. K is known for cultivating leaders, pulling them to operate in their fullest potential. And because of her consistency at operating in her craft, she was named a “Woman Who Adds Value” and a top “Distinguished Leader” by ICHANGE Nations. Just like with anything else in life, she did not get here without hard work, without sacrifice, and without personal trials that she had to overcome.

Dr. K’s passion stems from her own personal battle when workplace stress landed her in the hospital. The series of events leading up to this point allowed her to assess and value her life and her mental longevity. This is why she is a voice for healthy mental health practices in the workplace. With energy and passion, she graces stages and boardrooms across the globe, infusing them with knowledge and strategic plans that promote proper workplace environments. As a consultant and speaker, she is the CEO and Founder of Welltrust Partners. Her objective is to ensure that she uses her voice, her expertise, and her experiences to pour new perspectives into companies of all sizes. She leaves no stone unturned when it comes to balancing the mental health scale in the workplace. For that reason, she has been featured in the likes of Forbes, Verizon.com, Medium Magazine, Authority Magazine, and the Business Daily Management. 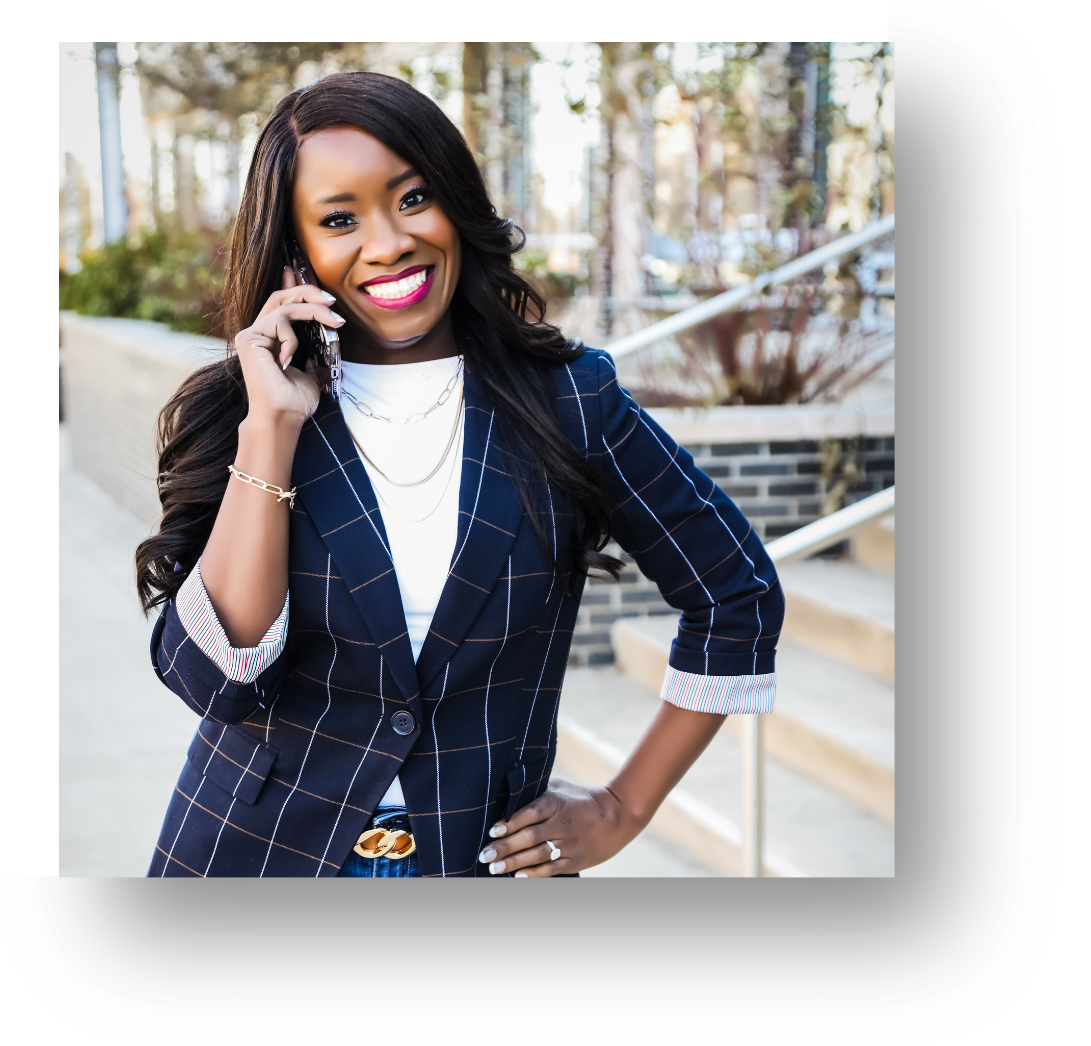 Her life story has multiple lessons, one which was rooted in a traumatic motorcycle accident. The effects of this encounter gave her a front row seat to anxiety and depression, as she fought to maneuver through her own mental state and set herself on a firm and proper foundation. This is why she can be trusted. This is why she has compassion. This is why she is the chosen professional. Her life has taught her that no matter what she ever says or does, people will always remember how she made them feel (inspired by the late Dr. Maya Angelou). Her positive and energetic stance about life, balance, and progression have positioned her to be the chosen expert in Corporate Wellbeing and Workplace Mental Health Balance.

Dr. Kennette Thigpen Harris currently resides in Raleigh, NC. In addition to being a trusted International Psychologist, she is a wife, daughter, sister, and friend. 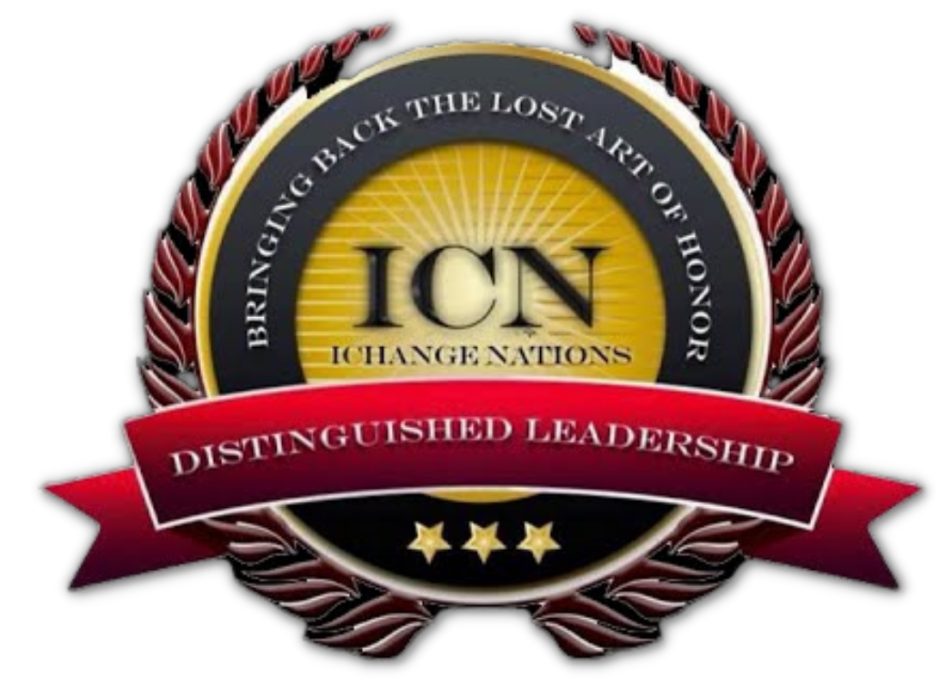 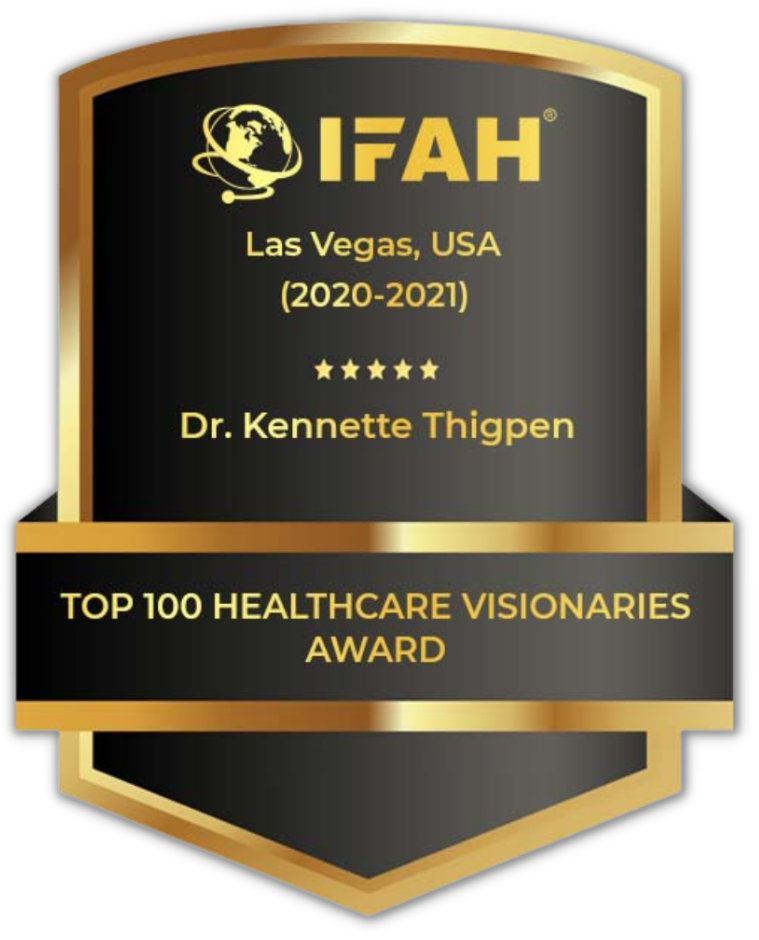 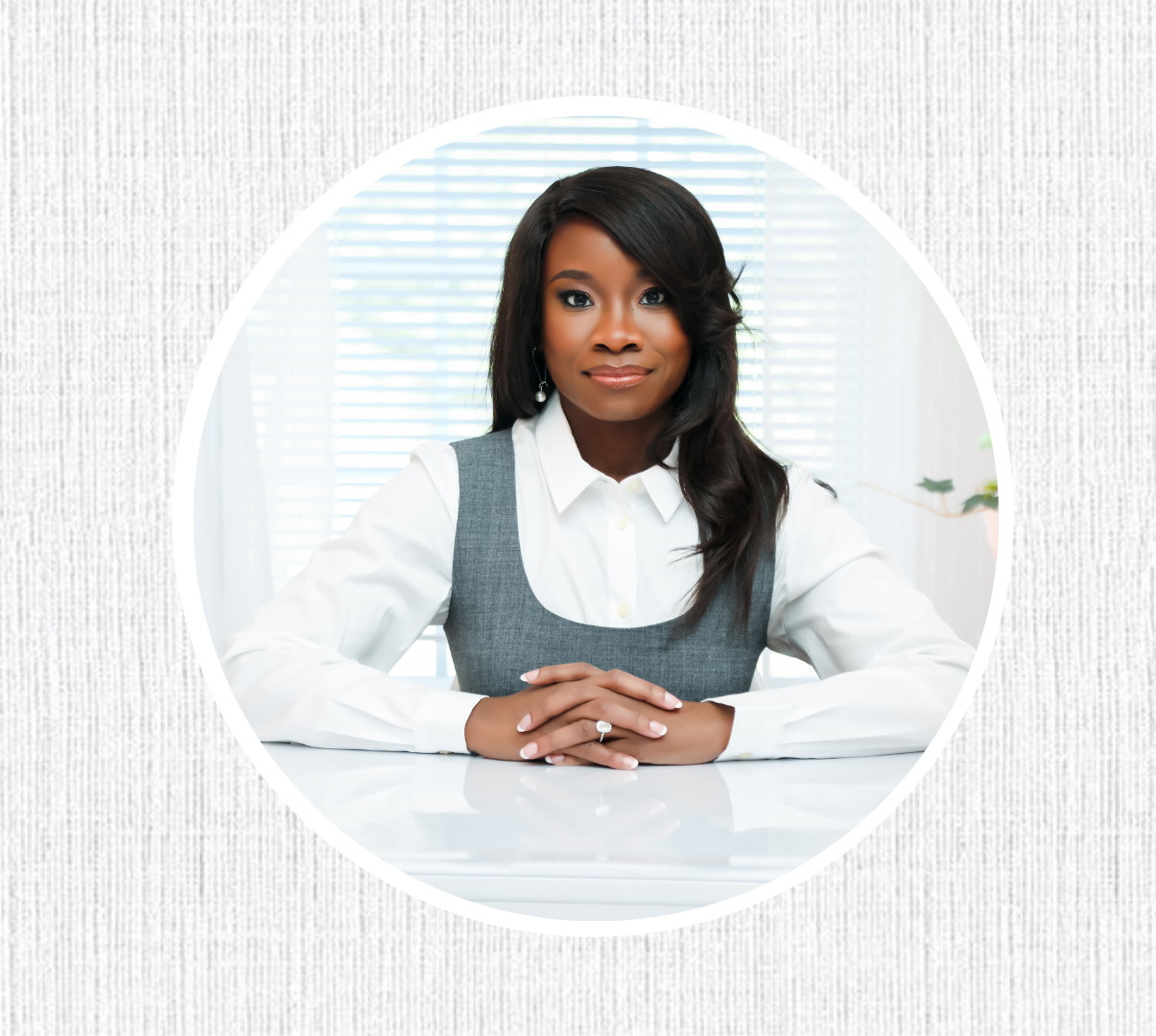 Rest assured that this is well worth your time.